According to Variety, actress Lori Petty has been casted as Jeri, in Gotham’s Second Season. She will appear in episode 214.

Jeri is the flamboyant and enigmatic hostess of an underground club where mass murder and art are celebrated in equal measure. Jeri gives clues to Bruce Wayne (played by David Mazouz) during his hunt for his parents’ killer, but she and her gang of merry maniacs are less helpful when Jim Gordon (played by Ben McKenzie) comes calling. 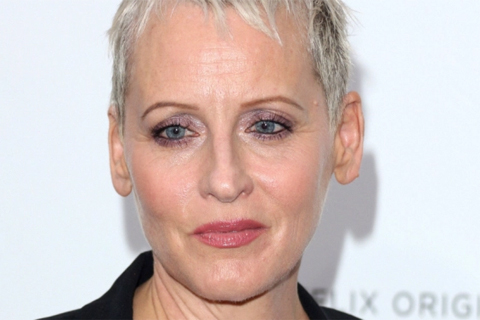 Lori Petty is know for her role in ‘Tank Girl’ and ‘Orange is the New Black’.

For more information on Gotham and the other exciting new DC Comics Television series, stay tuned.

Fox released Preview Clip of Gotham episode They Did What?

Malese Jow returns to The Flash as Linda Park