According to Comicbook.com, actor Michael Bowen has been casted as Patrick “Matches” Malone, in Gotham’s Second Season. He will appear the second half of season two.

One of Gotham’s deadliest killers, Matches Malone is a weathered, philosophical hitman who may be the triggerman behind one of the most important crimes in Gotham’s history. 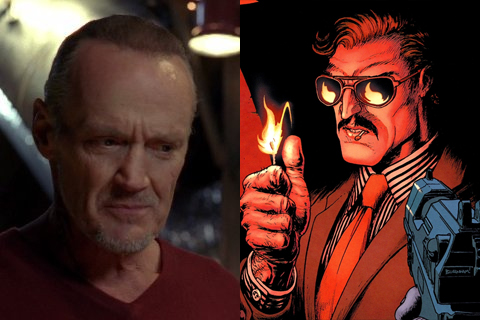 Michael Bowen is know for his role in ‘Breaking Bad’ and ‘Lost’.

For more information on Gotham and the other exciting new DC Comics Television series, stay tuned.

Fox released Preview Clip of Gotham episode They Did What?

Malese Jow returns to The Flash as Linda Park