It’s a season of change as The Flash: The Complete Eighth Season comes to Blu-ray and DVD October 18, 2022. 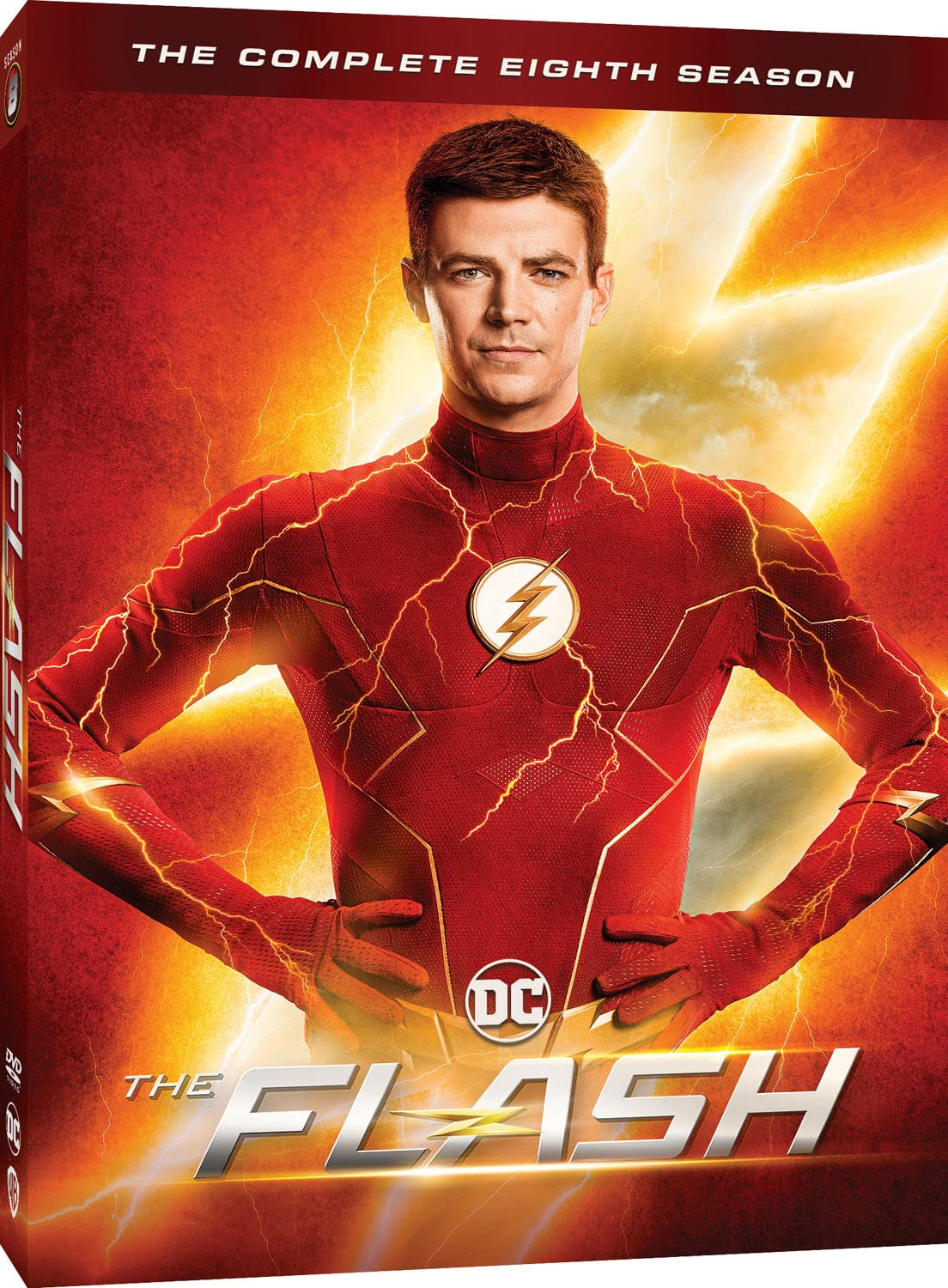 Buckle up for all twenty fast-paced episodes plus never-before-seen bonus content including deleted scenes and a gag reel. The Flash: The Complete Eighth Season is priced to own at $29.98 SRP for the DVD ($39.99 in Canada) and $39.99 for the Blu-ray ($44.98 in Canada), which includes a Digital copy (U.S. only). The season is also available to own on Digital via purchase from digital retailers.

After defeating Godspeed with the help of his speedster children from the future, Bart and Nora, Barry Allen aka The Flash is back to face new challenges. With the help of Team Flash at STAR Labs including Caitlin Snow, Frost, Allegra Garcia and Chester P. Runk along with his family, The Flash will face villains old and new in Central City. The season begins with an epic five-episode event, “Armageddon” featuring crossover characters from across the Arrowverse.

DIGITAL
The Flash: The Complete Eighth Season is currently available to own on Digital. Digital purchase allows consumers to instantly stream and download to watch anywhere and anytime on their favorite devices. Digital movies and TV shows are available from various digital retailers including Prime Video, Apple TV, Google Play, Vudu and others.