HBO Max has announced that the fourth season of the Max Original series DOOM PATROL debuts with two episodes on THURSDAY, DECEMBER 8, followed by one episode weekly through January 5. An additional six new episodes from season four will be released in 2023. 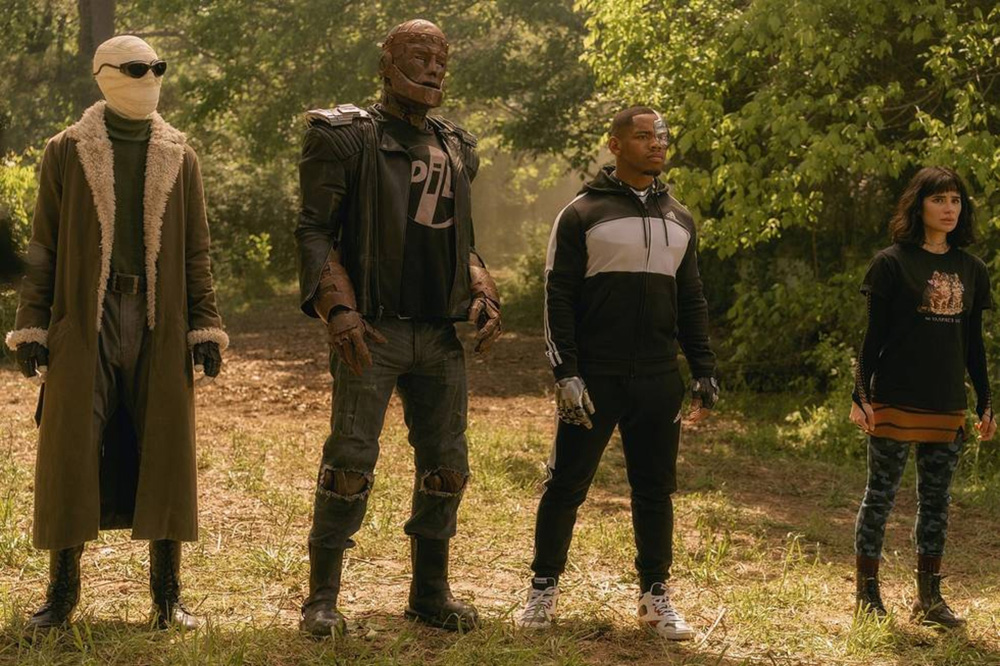 DOOM PATROL reimagines one of DC’s most beloved groups of superheroes: “Robotman” aka Cliff Steele (Brendan Fraser), “Negative Man” aka Larry Trainor (Matt Bomer), “Elasti-Woman” aka Rita Farr (April Bowlby), “Crazy Jane” (Diane Guerrero), “Cyborg” aka Victor Stone (Joivan Wade), joined by former super villain “Madame Rouge” aka Laura de Mille (Michelle Gomez). Each member of the Doom Patrol suffered a horrible accident that gave them superhuman abilities, but also left them scarred and disfigured. Part support group, part Super Hero team, the Doom Patrol is a band of superpowered freaks who fight for a world that wants nothing to do with them. Season Four opens with the team unexpectedly traveling to the future to find an unwelcome surprise. Faced with their imminent demise, the Doom Patrol must decide once and for all which is more important: their own happiness or the fate of the world?