HBO Max has released the Official Synopsis of Pennyworth episode “Don’t Push It” (3.07) that will be available on Thursday, November 3.

To set things right, Alfie and Daveboy search for a dangerous secret prison in the Hebrides, which generates its power by triggering its inhabitants’ most traumatic memories. 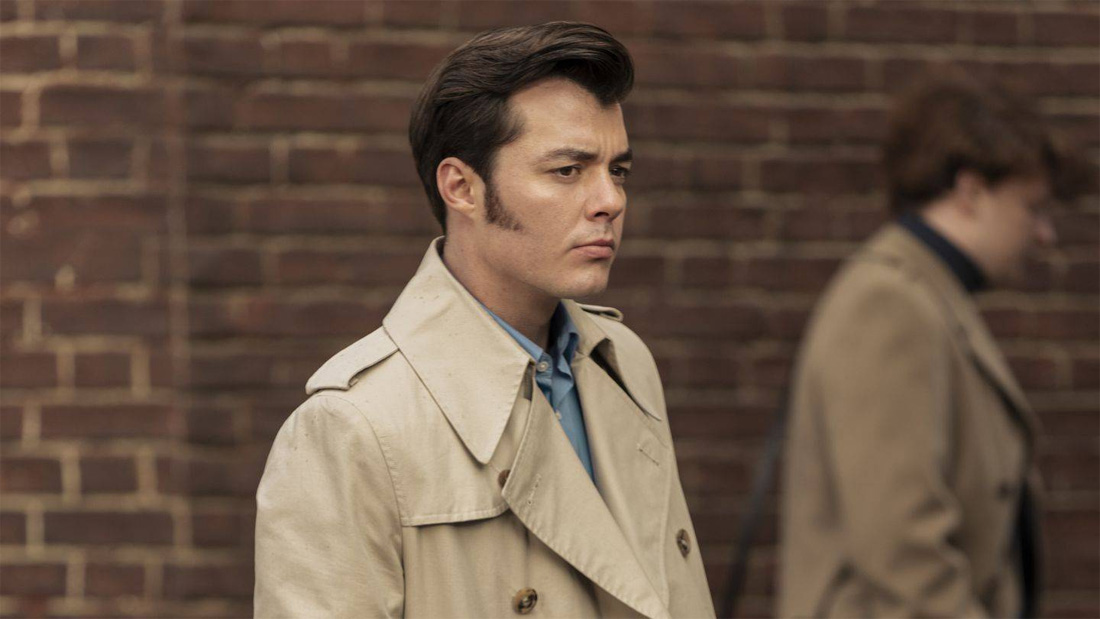 The episode was written by John Stephens directed by Danny Cannon.

Pennyworth is produced by Warner Horizon Scripted Television for HBO Max and is based on characters created by Bob Kane with Bill Finger, published by DC Comics, with executive producer/writer Bruno Heller and executive producer/director Danny Cannon.