HomeCWThe FlashNinth and Final Season of 'The Flash' to Premiere on February 8,...
The Flash

Ninth and Final Season of ‘The Flash’ to Premiere on February 8, 2023

The CW Network today announced the ninth and final season of THE FLASH will premiere on Wednesday, February 8, 2023 (8:00-9:00pm ET/PT). The season will consist of 13 episodes. 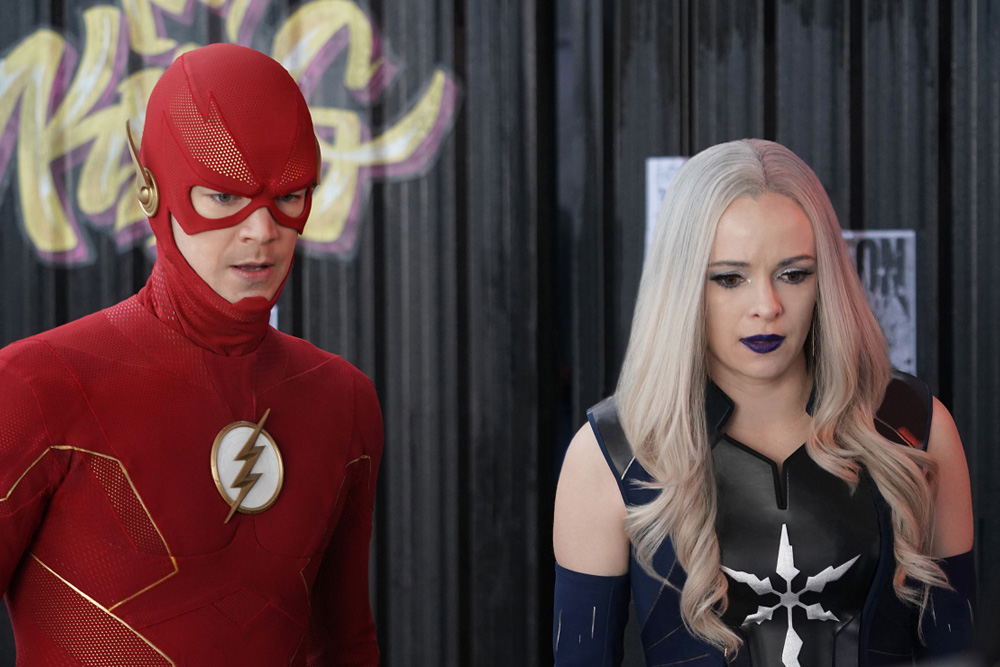 “THE FLASH will be remembered as one of the greatest shows in the history of The CW, and everyone involved in its excellent nine-season run should be very proud,” said Brad Schwartz, President, Entertainment, The CW Network. “The team has delivered an epic final season, filled with plenty of twists, guest stars and surprises that will delight every fan. Now is the time to catch-up and enjoy this fantastic final ride alongside the fastest man alive.”

After defeating the Reverse Flash once and for all, the ninth season of THE FLASH picks up one week later following their epic battle, and Barry Allen (Grant Gustin) and Iris West-Allen (Candice Patton) are reconnecting and growing closer than ever before. But when a deadly group of Rogues descend on Central City led by a powerful new threat, The Flash and his team—Caitlin Snow (Danielle Panabaker), Meta-Empath Cecile Horton (Danielle Nicolet), the light-powered meta Allegra Garcia (Kayla Compton), brilliant tech-nerd Chester P. Runk (Brandon McKnight), and reformed cryogenics thief Mark Blaine (Jon Cor)—must once again defy impossible odds to save the day. But as The Rogues are defeated, a deadly new adversary rises to challenge Barry Allen’s heroic legacy. And in their greatest battle yet, Barry and Team Flash will be pushed to their limits, in order to save Central City one last time.

Like a bolt of lightning, THE FLASH arrived on The CW on October 7, 2014. The premiere raced to become The CW’s most-watched telecast of any series in the history of the network with over 6.8 million Total Viewers (in final Live + 7 Day Nielsen ratings). A recipient of critical acclaim and awards recognition throughout its run, THE FLASH won the People’s Choice Award for Favorite New TV Drama and was nominated for a Primetime Emmy® Award for Outstanding Special Visual Effects in 2015.

Based on the characters from DC, THE FLASH is from Bonanza Productions Inc. in association with Berlanti Productions and Warner Bros. Television, with executive producers Greg Berlanti (“Superman & Lois,” “Arrow,” “You”), Eric Wallace (“Teen Wolf,” “Eureka”) and Sarah Schechter (“You,” “The Flight Attendant,” “Riverdale”), Sam Chalsen (“Sleepy Hollow”), and Jonathan Butler (“Bella and the Bulldogs”).